Crockpot Liner Review – How to Use a Slow Cooker Liner 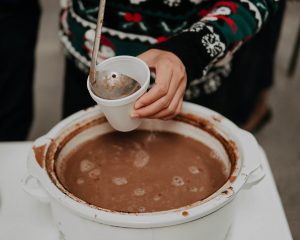 Many people are familiar with slow cooker liners and prefer to use them often. If you’re not sure what they are, slow cooker liners are made from food safe materials and line your crockpot between the appliance and the food. Rather than having to clean the removable stoneware each time the Crockpot is used, liners are often disposable and reduce clean up time. They save the time and effort it takes to clean those hefty slow cooker inserts. Which makes it just that much easier to meal prep with freezer meals! But like most products, there are pros and cons to using the liners.

What are Slow Cooker Liners? 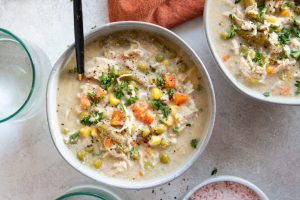 An Honest Review of Crockpot Liners: The Pros and Cons

There are a few things to consider before deciding to use slow cooker liners. While they’re helpful for cleaning up and prepping crockpot meals, they’re also costly and disposable. Consider these pros to using a crockpot liner:

At the end of the day, it all comes down to what makes the most sense for you and your family! If you think the slow cooker liners are worth it, you can purchase the one we recommend here: Reynolds Metals Slow Cooker Liners 13″X21″ – 3 Pack (12 Liners Total). 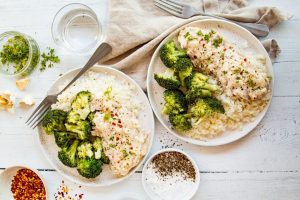 So Here’s How to Use a Slow Cooker Liner

Make Two Meals at Once

Another helpful tip to using slow cooker inserts or liners is to use more than one at once! These inserts make it possible to make two meals at one time in one slow cooker by separating the slow cooker in half. Then, fill one half (one liner) with one meal, and the other half (the other liner) with another meal. These meals will have to cook at the same temperature and preferably will take the same amount of time to cook. This is great for picky eaters and families with different dietary needs. Crockpot meals in general are super easy to make for families and large quantities of food. You don’t have to deal with multiple dishes and cooking steps! 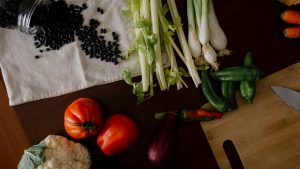 When it comes to using your crockpot, it’s important to always keep crockpot safety in mind. The appliance can get very hot and easily cause burns. It’s also notably heavy and can bruise you if you happen to drop it on your foot or hand! That’s another reason why Crockpot liners can be helpful for those who aren’t able to lift the stoneware insert. Always read the instructions and warning labels before using any kitchen appliance like a slow cooker. Never leave it on when nothing is in it, including the stoneware insert — Double check that it’s off before turning in for the night or heading out for the day! Some models may have a warning light on the front to let you know it’s on, but some may not. In general, try to follow some of these crockpot safety tips when using yours:

How to be safe when using a your liner

Cooking with a slow cooker is easy, simple, and saves time and money. And it’s so easy to use a slow cooker or instant pot with prepared food like freezer meals! Learn how to get started with the freezer cooking method in one of FreezerFit’s free cooking classes: Along with step-by-step instructions for meal-prepping recipes, you can download a free cookbook and grocery list to get you started on freezer meal recipes. This simple method of preparing and freezing food to cook later is helpful for many people and families with busy schedules.

That’s it for the slow cooker  liner review! 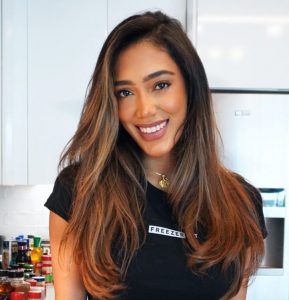 Pick Your Diet Or Try Something New
Vegan
Keto
Tasty

Learn more about the membership and join today for $100 off!
Get Started Today

10 Dumb Reasons the Keto Diet May Not Work for You

So you follow the keto diet? Or want to but find it hard to stick with it? There are some weird things about the Keto 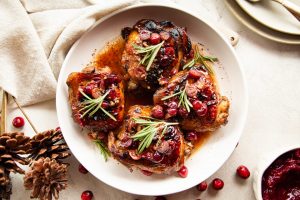 Gluten-free freezer meals are helpful and convenient to make any day of the week. By preparing these meals ahead of time and cooking them later, 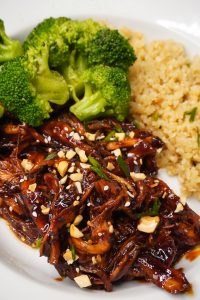 Here at FreezerFit, we love a good freezer meal. Actually, that’s all we do. We create delicious and easy freezer meals as a way to 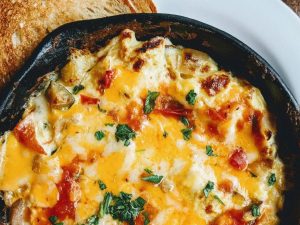 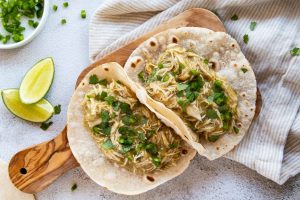 Freezer Meals for Two People – Make Ahead Meals on a Budget

Preparing and eating freezer meals for two is an easy way to save money and time while enjoying your favorite foods. Meal prepping is a 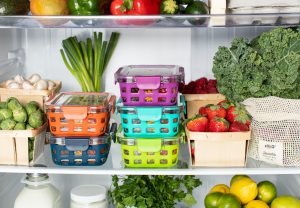 5 Ways to Save Money While Meal Prepping

Does meal prepping save money? If you’re wondering this you’re in the right place. Meal prepping is known as one of the best